“Daddy Weedbucks,” globalist GEORGE SOROS.  I neglected to mention his contribution to legalizing weed in this piece.  “Billionaire activists like . . . George Soros are fueling the campaign to legalize pot.” LA Times.

How to reduce the world’s population?

“A total world population of 250-300 million people, a 95% decline from present levels, would be ideal.”  Ted Turner, a wealthy globalist.

Knowing that marijuana reduces sperm count by up to 55% (1), it stands to reason that wealthy influential globalists like Ted Turner have  played a monumental role in the legalization of marijuana.  It also lowers male testosterone (2).

Looks like the globalists are working overtime romancing The Stoner Cult.

Are the wealthy globalists attempting to reduce the world population by introducing cannabis poisons into beverages?

These images are all over the web today: 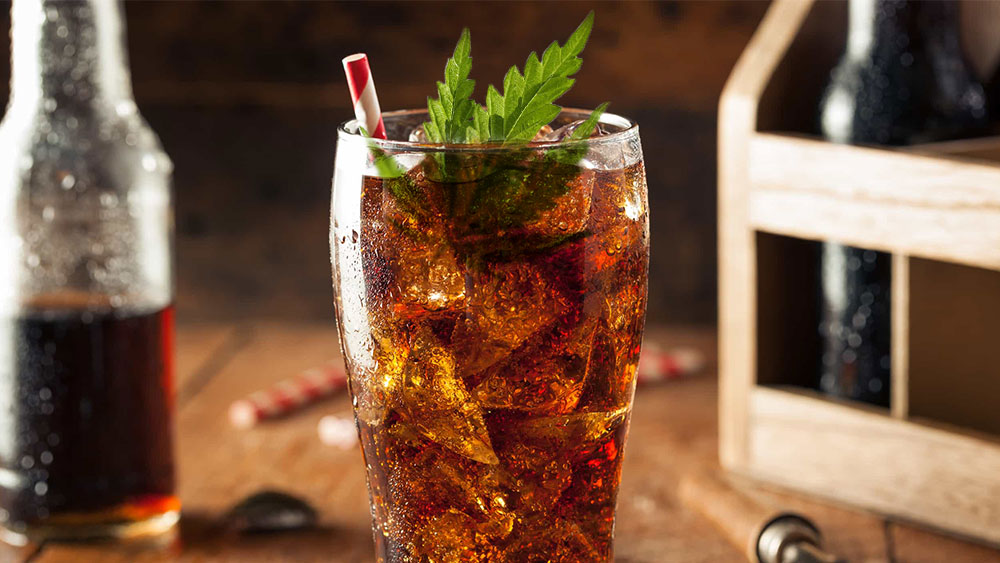 Dog Drug Detection For You